Hit enter to search or ESC to close
Progress reports

Today is World Human Rights Day. This marks the final day of the 16 Days of Activism, which began on November 25 with International Day for the Elimination of Violence against Women. The 16 days of Activism is a UN campaign to raise awareness about gender based violence, challenge discriminatory attitudes and call for improved laws and services to end violence against women.

So how did the 16 Days of activism come about? On November 25, 1960, three political activist sisters: Patricia, Minerva and Maria Teresa Mirabel, who had long opposed the cruelty and violence of the Trujillo dictatorship in the Dominican Republic, were clubbed to death and dumped at the bottom of a cliff by Trujillo’s secret police. 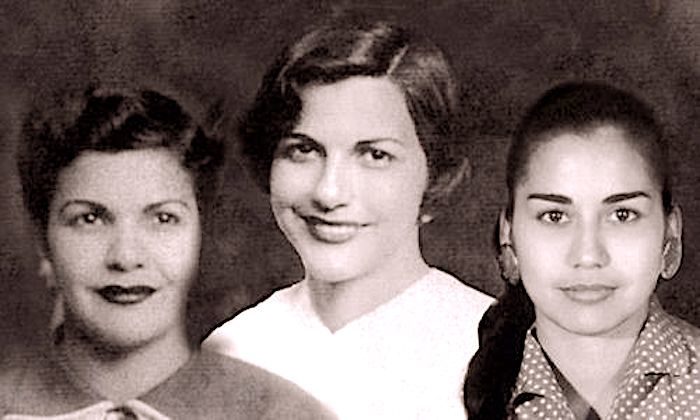 The Mirabel sisters became symbols of the feminine resistance. In commemoration of their deaths, 25 November was declared International Day for the Elimination of Violence against Women in Latin America in 1980. This day was formally recognized by the United Nations in 1999.

In 1991, the Centre for Women’s Global Leadership called for a campaign of 16 Days of Activism against gender based violence.

One in three women experience violence in their lifetime.  It happens in every country and every society. It happens at home, in schools, on the streets, at work, on the internet and in refugee camps. It happens during war and in the absence of war. Too often it is normalized and goes unpunished.

Mary’s House is very proud to be offering one solution to supporting women and children who are escaping domestic violence and who need to find refuge and safety.   Without our community and their ongoing support there would not be a Mary’s House.  We are also grateful to be part of a wider community of services who are active in offering support together with a range of services and education programs aimed at changing attitudes to domestic and family violence.

I would like to take this opportunity to thank you for being part of the Mary’s House community and supporting us through 2018. I wish you a happy and safe Christmas and New Year. 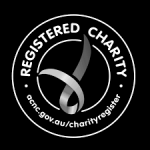