Hit enter to search or ESC to close

WHAT IS DOMESTIC VIOLENCE?

Domestic violence is most commonly understood to be violence and abuse perpetrated by a man upon his intimate partner. This understanding and definition is supported by the extensive body of research conducted over the last 50 years, primarily in North America and the United Kingdom.

The term, ‘family violence,’ has also been used to refer to domestic violence, for example, in Australian family law and immigration law, although the strict definition of family violence incorporates violence and abuse occurring within a broad range of intrafamilial and kinship relationships, thus blurring the intrinsic nature and dynamics of the relationship of trust and intimacy and therefore its complexity.

Domestic violence occurs across all cultural and socio-economic groups.

Domestic violence takes several forms and any of them are serious because of the harm they cause:

Examples of these tactics of abuse are:

The term, coercive control, encompasses many of the above examples of sexual, psychological, financial, social, spiritual/cultural, and cyber abuse. The NSW Government introduced legislation to criminalise coercive control in 2021.

For the purposes of Mary’s House Services however the definition remains violence and abuse committed by the male partner against his female partner. The critical issue is the abuse and the betrayal of the intimate relationship, and this is characterised by the use and abuse of power to gain and maintain control. Domestic violence is frequently of a serious and prolonged nature, escalating in frequency and intensity over time.

As a result, the actual incidence of domestic violence in Australia has always been difficult to quantify due to reluctance to self-identify and report because of shame, embarrassment and feeling responsible. It is highly likely that many women have been given the message loud and clear that the ‘relationship problems’ are their responsibility or their fault.

Estimates based on women’s safety surveys (of self-report) suggest that at least one in four women have experienced violence and abuse at the hands of their intimate partner. What we do know is that one woman is killed by her partner approximately every ten days (121 women were killed by their male partners and 28 women killed their violent male partners in retaliation and/or self-defence in the four-year period 1 July 2010 to 30 June 2014: ANROWS, 2019).

It is both important and helpful to recognise and understand the use of violence and abuse to gain and maintain control as a function of patriarchal societal structures which reinforce gender inequality – and male power and dominance.

It is critical to recognise and understand the effects of domestic violence on women’s lives. In addition to often life-threatening injury, domestic violence has a profound impact on women’s psychological and emotional well-being, taking a toll on their sense of agency, their life-choices, their self-esteem, their resourcefulness and often their ability to make decisions.

And it is vital that the deleterious impact of domestic violence and abuse on children who are present in the household is identified and called out. There is an extensive body of research to demonstrate the extent of the trauma experienced by children living in such a household. It is common for mothers to deny that children are impacted or affected in any way and the reasons for this are at once understandable and complex. 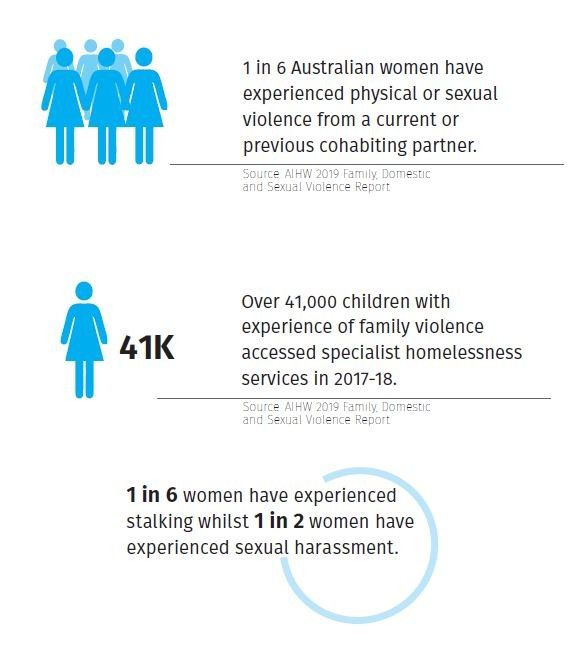 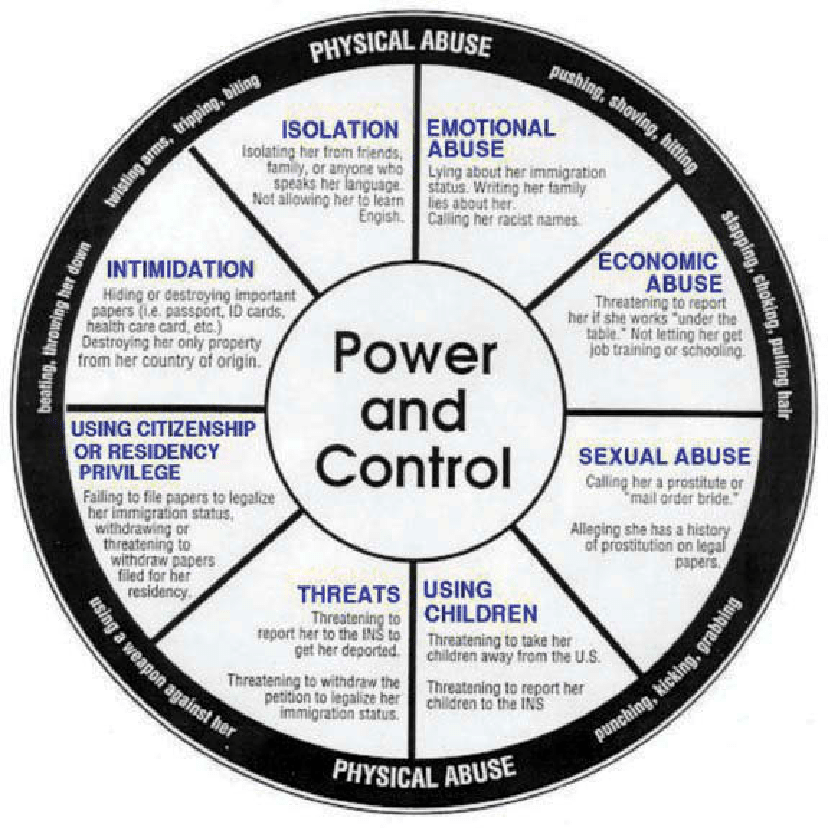 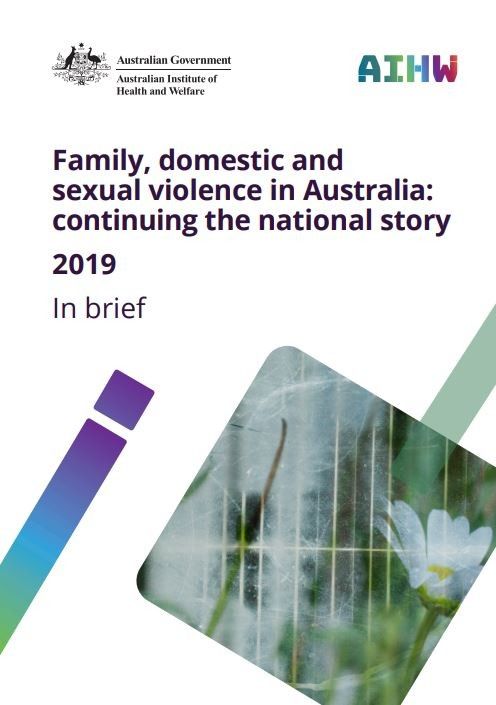 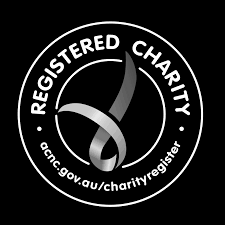